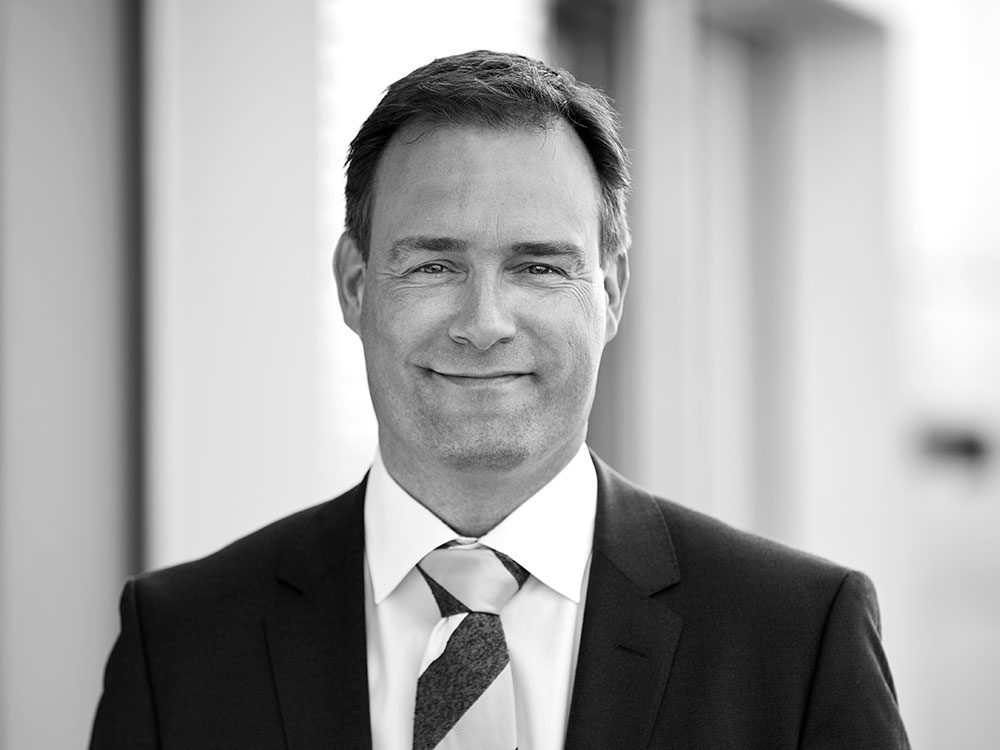 Lars is the founder of Suncil® ApS, where he is responsible for operational and strategic management.

Lars started his career by achieving his degree from Technical University of Denmark and gained experience in domestic and international high-tech companies. In 2001 he established an investment company, and since then he founded 8 daughter companies. During his activity he won several inventors prices, gained national recognition for developing game changing technologies, and delivering sensor solutions for The National Aeronautics, Space administration and Burj Khalifa Tower. 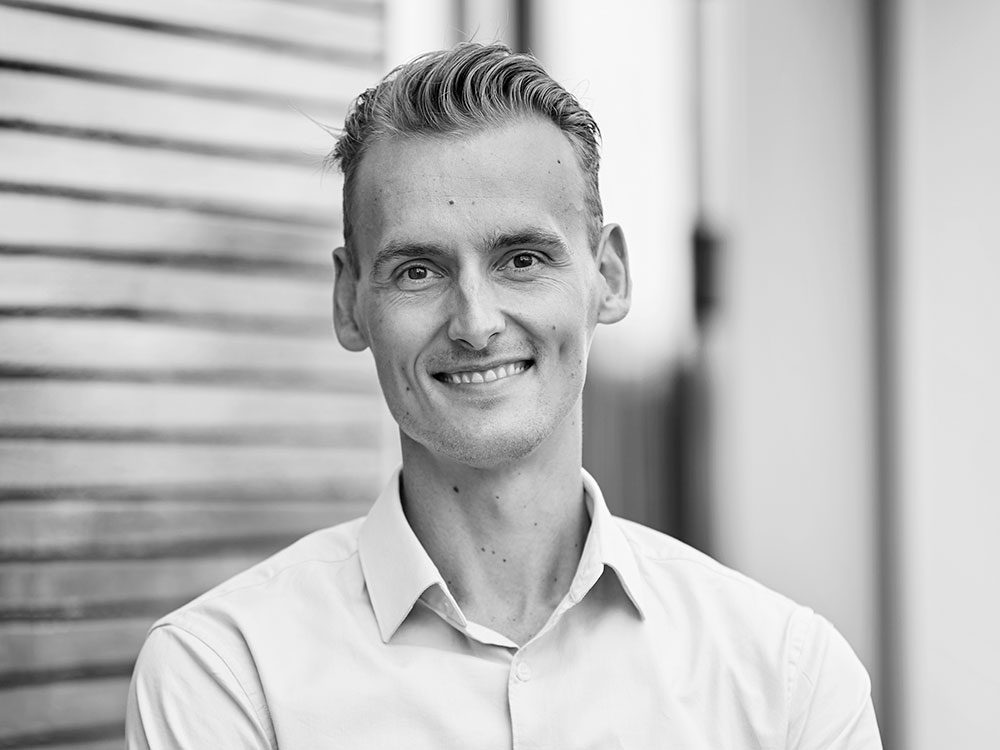 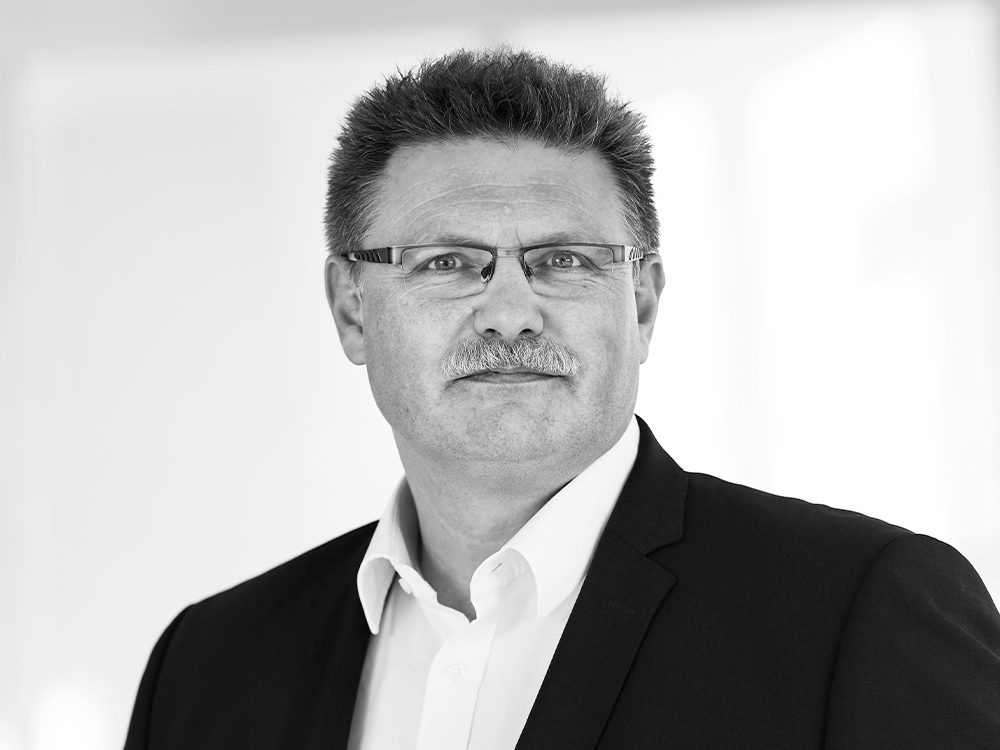 Lars is our CCO and is responsible for all outgoing sales. He has extensive customer contact on a daily basis – as every solar project has its own unique requirements.

Lars has more than 10 years of experience in the solar street lighting industry, where his main focus has been on sales and project management in the European and Middle Eastern markets. This makes him a perfect fit for our team.

“I look forward to join the team and to continue Suncil®’s international journey with full focus on sustainability in all offered solutions. To do business in full respect for the UN 17 climate goals simply makes a lot of sense to me”.

Jacob is a business coach and mechanic mastermind in Suncil®. He assists to detect weak points of the company and advice a relevant strategy that will help to develop and acquire necessary skills for an efficient operation.

Originally educated in construction as a tool maker he gained field work experience that are irreplaceable in technical industry.

Being the founder of a business guiding company, he helped various sized companies with various focused problems from purchasing to bankruptcy or business advisor, with years of experience from mechanical and electronic companies where his focus was varying from business advisor to economical problems.
His experience and sharp observation made him a brilliant identity for the Suncil® team. 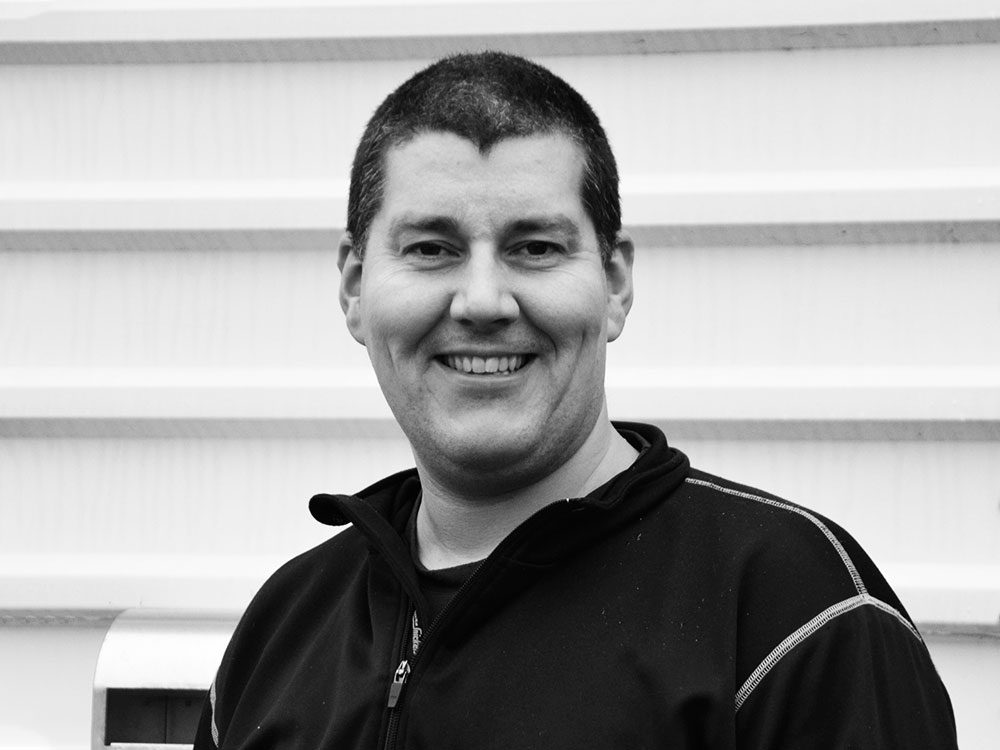 Morten joined the Suncil® team on 1st of November 2018, with the position of Global technical support engineer.

In Suncil®, Morten´s responsibilities are various. He is an office support helping with maintenance of Suncil® building. Alongside he assists with production, logistics and technical support for company projects in Denmark and overseas.

His educational background as electrician with special knowledge in power supply and street light as well as, 10 years of practical experience from lighting industry, made him a great asset for Suncil® team.

Søren is Suncil®'s Head of Production and is responsible for the day-to-day assembly and overall work in the production.

Initially, Søren worked as a production worker but with time he proved values such as hard working, responsibility and perseverance so shortly he was moved in position as Head of Production. He is responsible for the manufacturing of all Suncil® products.

Through his education as carpenter, project management and pedagogical background along with previous experience made him a great leader in his department and amazing co-worker for the Suncil® team.

Martin is the newest member of our team and has been with us since May 2019, where he started as a production worker. He has since been made responsible for the supply chain and is in charge of procurement.

He helps in the day-to-day production and plays a crucial part in the execution of daily tasks, the assembly of columns and programming of controllers.

He has become a very essential person in the production team and we are happy to welcome him to the Suncil® family.

Andreja joined our team in March 2019, as Financial Controller and the person at our front desk in Denmark.

She also handles the day to day errands and makes sure everything in our workspace is on point - and has thus become an absolutely indispensable asset to our team. We are very happy to have Andreja and her structured overview in the Suncil® family.

In a solar energy company like Suncil® we also work with a designer who is responsible for the aesthetics of our products.

We are therefore lucky enough to have the much recognized lamp designer, Morten Lyhne, as a part of our team. One of Denmark's most sought after designers within street lighting.

Morten has worked within the lighting industry for nearly a decade where he has become famous for combining functionality, construction and classic Scandinavian aesthetics. He is passionate about developing the lighting industry, and is therefore a member of several professional networks, Network Danish Light and Danish LED Network being some of them.

On several occasions Morten has proven to be a first mover when it comes to creating outdoor lighting design based on new technology, e.g. the Adelie luminaire, which was one of the first luminaires designed specifically for the LED technology.

Another major achievement of his is his design of the Smart City street light fixture “Thor” for the City of Copenhagen as part of the city’s ambitious plan to become CO2 neutral in 2025.

Suncil® is beyond proud to have a highly skilled designer like Morten on our team. Our products would not be the same without his sense of beautiful aesthetics.